I started writing this a couple of weeks ago. Meanwhile, hurricane Ian passed through Cuba and left a majority of areas without electricity for days. The situation there at times appears volatile. 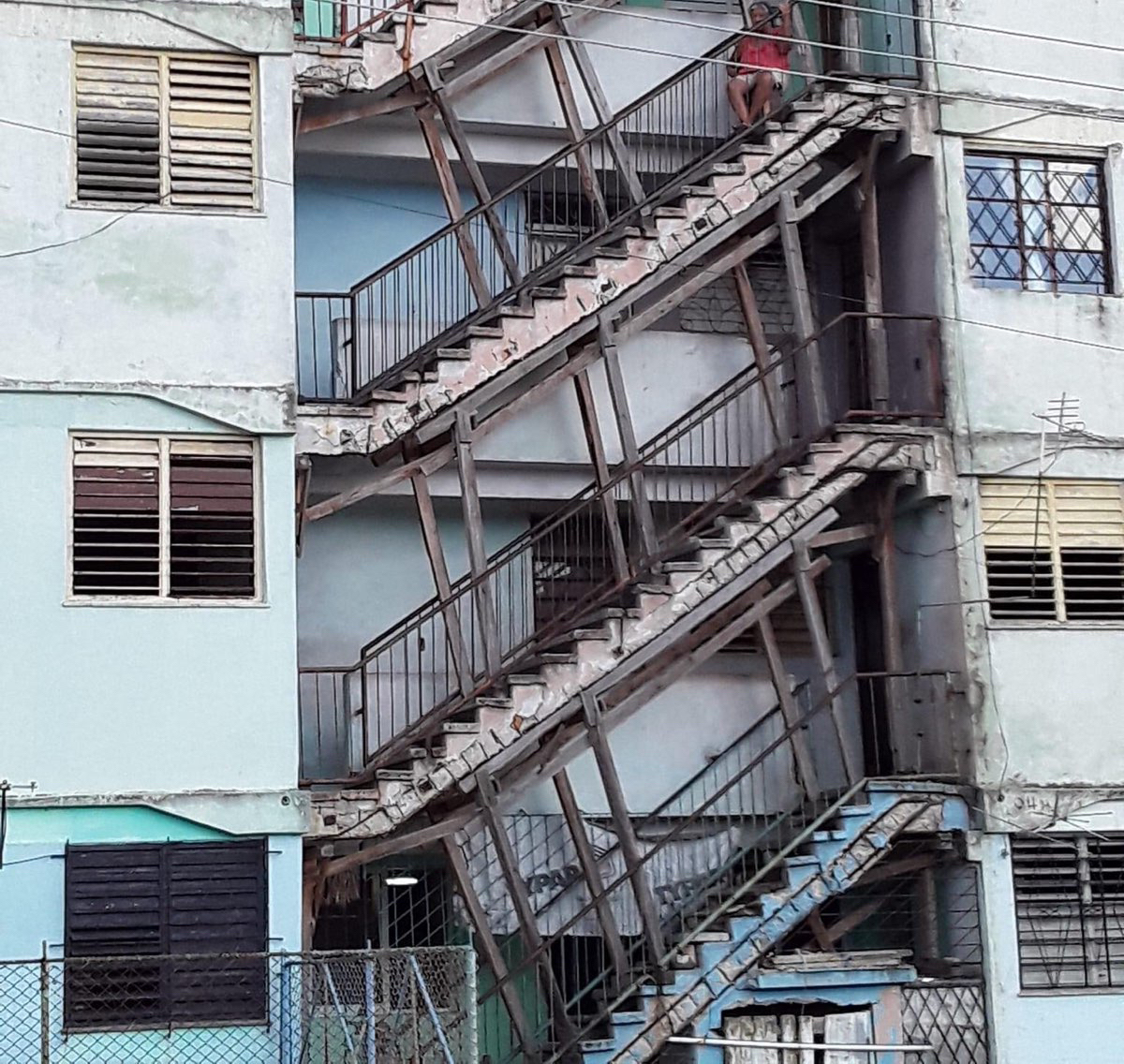 What if there's no wood anymore?

Many, many years ago I heard the song Reconciliación by the Afro-Cuban All Stars. Back then I thought it is possible. Now, I cannot beieve in it anymore. The wounds that are being inflicted will take a long, long time to heal.

I suppose this post is a bit of a rant, because in western media, nobody seems to give a shit about Cuba anymore. A rant about the incredible depths that corruption can take in humanity, exemplified with Cuba. At this point I would consider Cuba to not exist anymore as a nation.

If under Castro I had the impression that in some ways the nation Cuba still considered its citizens as an aspect that needs to be taken care of, at this point Cuba looks like those in power would prefer its inhabitants to be dead and gone. While Cuba has been deteriorating for quite some time, it seems that once Fidel Castro was dead and especially in these past years of pandemic and global uncertainty, the process has rapidly accelerated.

My wife remembers times when she was a kid, health officials would come to the homes and fulmigate and inform the people where mosquitoes thrive, making sure that water tanks are closed and things like that. All this is no more.

Corruption at the very top

To this very day I'm unclear about why institutions like the EU would give a lot of money to regimes like the one in Cuba. I see the same pattern playing out with Iran, where there is very little support for the protests going on against the much hated regime that is strangling the population in general and specifically women.

Two mechanism I could imagine playing out here:

Either way, most people probably wouldn't call this corruption but a modern form of colonialism, or leverage - the effect nonetheless is that the EU is not in the business of exporting any sort of shared values or the propagation of democracy or anything like that. No, it directly supports failed states like Cuba.

Corruption at the very bottom

Here we talk of stories heard first-hand. Cubans can send goods back home through a container and there are certain rules around that. What happened with the last one? The people at customs ripped open all the boxes and basically "decommissioned" (ie stole) property of the many Cubans that had sent things to their kin in need of basic stuff they can't obtain in Cuba, like Paracetamol or a frying pan. They took what they felt like taking, about 20-30% of the whole cargo, making a huge mess in the process. We also lost about 4 boxes out of the 9 we sent. This is Cuban people stealing from their fellow citizens because they're protected by those who have the power to beat anybody to crap who calls for rule of law. If you're looking at the end state of a Kleptocracy - that's how it looks like.

The extent of the corruption becomes yet again visible with the passing of hurricane Ian through Cuba. It took 5 days for electricity to come back in my in-laws area. People had to take it to the streets, attracting swaths of "Police" and persuading a major figure to promise bringing back electricity. Strangely enough, electricity did come back at the promised time. Makes you wonder why it didn't come earlier, doesn't it?

It pains me to see all of this in first-hand experiences. The screws are so tight that a majority of people are escaping Cuba, mostly to the USA. Who is left behind are people who are too old to take the step since they wouldn't necessarily find sufficient help or work in the US to keep themselves going until the end. The youth - they leave. They don't believe in their country anymore, and who should blame them?

The regime also doesn't believe in the nation anymore.