I am currently involved in product development with a small but fine team (4 devs, one product designer). We had to redo one of the core components in order to make it fit for its refined and renewed responsibilities. We did not see how we could work separately or even in pairs on this central junction of the application - the decision was made to go forward with mob programming 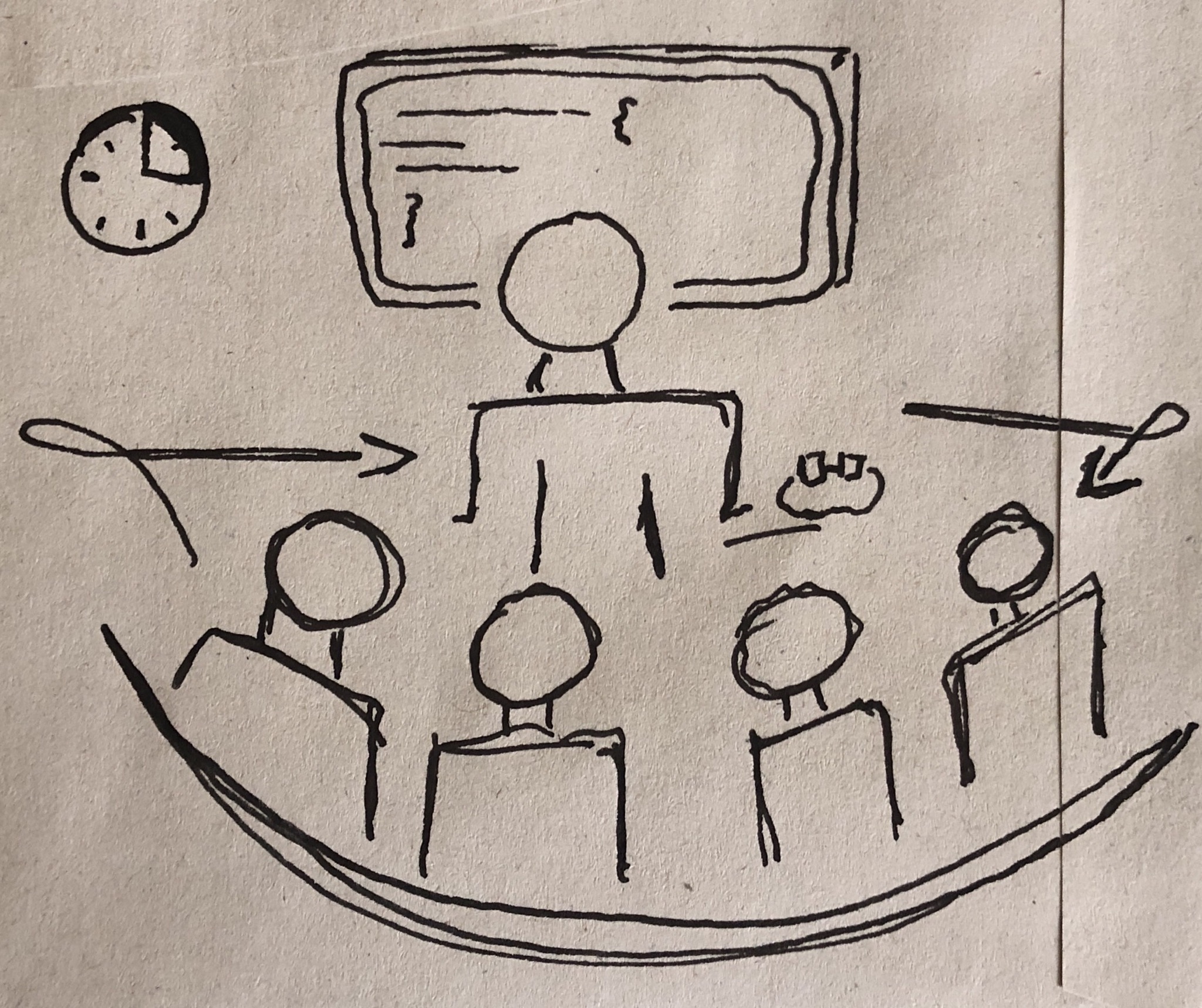 how we did it

For about 2½ days we were sitting together. Each one brought their laptop along so that we didn't have to get used to someone else's dev environment. One was the "driver", typing what needs to be done and projecting the screen onto the Surface Hub. The others are the "navigators". We would set the time at 15 minutes for switching the driver, but we usually let the current "step" end before switching over. Switching over meant pushing to the branch, and the next one pulling and carrying on.

We did not reinvent the component completely but had the previous incarnation to work with. That way it had characteristics of a code kata.

how did it turn out?

would we do it again?

Yes, absolutely. I think there are many tasks that can be done well alone or in pair. But if you need a concerted effort that requires a number of changes and a lot of thinking, or possibly a situation where you introduce a new concept, this approach appears to make a lot of sense. But beware, though, that, at least for us, the mob programming days were absolutely exhausting. A lot of focus and zero distractions means that at the end of the day you are done!

It's worth it, though, give it a spin if you get the chance.