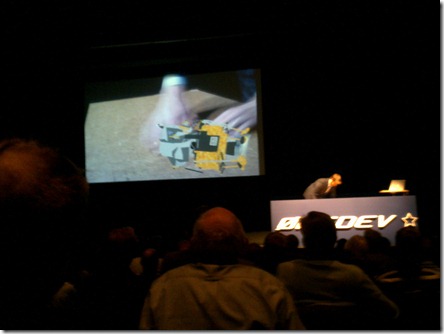 Useful Extension Methods for Points and friends in WPFØredev: Things from Microsoft